Industries
Software
Services
About Us

Renewable energy charges ahead in Africa

The amount of money being deposited into African projects, particularly in energy and power distribution, increased by nearly 50% in 2014, according to a study by Deloitte.

One of the most exciting projects was the Grand Inga Hydro Power Project, seen as a potential continental game changer. Initial estimates are that the massive project could help save US$32 billion in capital spending and 65 megatons in carbon emissions.

With a drop in renewable technology prices, many project planners are increasingly seeing the potential in renewable sources. Projects are dotted throughout Africa, from one of Africa’s largest wind farms in Ethiopia to a massive boost in hydro power in Angola. 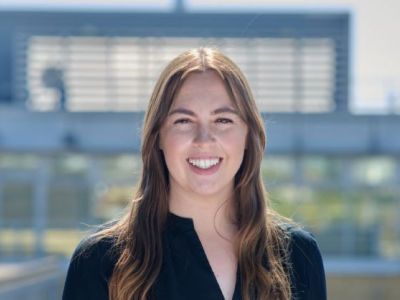 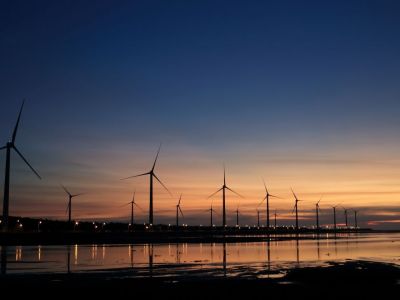 The wind blows in favour of TouchstoneEnergy

How will your organisation meet the world’s growing demand for clean energy?