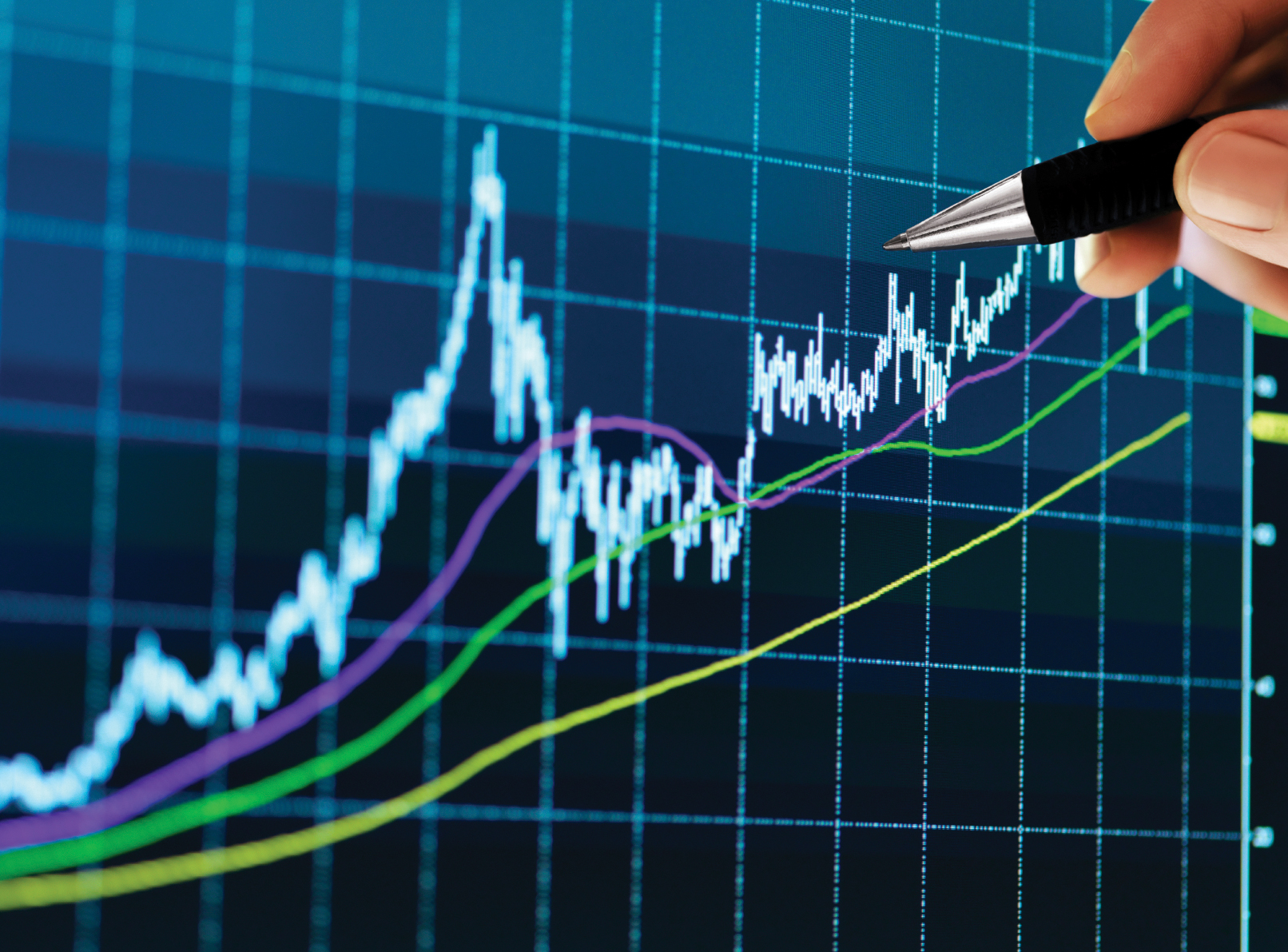 After such an action packed weekend, thoughts turn to the final few days on this visit. There’s a lot to pack into a short space of time. Monday morning dawns bright and sunny; and thankfully everyone is back to work today.

First up is a presentation of the system build – and some of our Jungle Working Party have intimated they plan to make a guest appearance. At the end of the presentation / workshop, the visitors were all being whisked off to a lunch hosted jointly by the in-Country GM and the visiting Chinese VP at a local hotel. Our host Project Manager and I are invited to attend. Taking this as more of an instruction than an invitation, we rapidly change our plans and join the assembled groups waiting for drivers outside. Lunch is laid out, buffet style, and we are invited to sit with our new Chinese friends at their table. Quite unbelievably (!!) I am nominated as the ‘wine monitor’ for the table – a responsibility I took very seriously. One of my Chinese pals accepted a glass of wine (because, he said, it was impolite to refuse) and promptly put it in place of my empty glass. I have an afternoon of work ahead…..!

The end of lunch signalled the start of carefully prepared speeches. The highlight was, undoubtedly, something that will remain forever in my memory. The Chinese VP stood up to make his address and inadvertently caught the edge of the table – causing an empty water glass to fall on the (tiled) floor. The silence was deafening – finally broken by a smiling VP commenting ‘very good quality glass – didn’t break – must be made in China’! How does one react – we are told that these guys are very formal and bowing must be appropriate to the height & status of the recipient. Thoughts turn to another project several years back when the FC (6.4 rugby player) was required to bow lower than the GM (5’1 slightly built) - resulting in a fairly spectacular clash of heads. Thankfully our glass dropping VP had a great sense of humour.

Back to work we go…. There is probably a late night in prospect. Well it would have been if the power stayed on after 7pm.

Instead, our intrepid explorer joins a Zumba class at the local gym. Sadly I can’t post pictures here – but do remember to ask when we chat about the cast list for our jungle adventure. That really was an adventure – it’s 30+ outside & the air conditioning is pretty inefficient – and the whole class was conducted in French. It is fair to say that they don’t take it particularly seriously and there is absolutely no ‘gym body’ envy amongst the locals or ex-pats. Perhaps another lesson to be learned?

The next few days go pretty much according to plan. We have been joined by a Group Head Office Manager on her very first trip to Port Gentil. It’s fun showing her around the various sights & it’s great to have another ‘girl’ in town - we even manage a shopping trip one evening – OK only to the supermarket, but it’s fun anyway!

Going home day is finally upon us. It’s definitely been a life experience. Port Gentil Airport departure lounge is the size of your average kitchen/diner (and infinitely less comfortable) – so departure from the office is timed to perfection. Too early and you’re soon fed up with swatting mosquitos and playing ‘guess the departure time of the plane’ – too late & you risk disappearing off the bottom of the passenger manifest. See part 4 of this blog if you’re in any doubt about how important this particular document is.

I could write about our friend and colleague being ‘arrested’ for stopping outside the terminal to unload bags from his boot. I could write about the ratio of suitcases to passengers that made it onto the Port Gentil / Libreville leg of the journey (50:50). I could even write about the boarding card mix up that found me in possession of a boarding card in someone else’s name… that got me all the way through 4 layers of security and onto the plane. But being certain you would think I am making it up…

So instead, I will tell you about the landing. That is the landing at Libreville from Port Gentil on this fine Friday evening. All was well, the flight took off, as usual, 90 minutes after the scheduled departure time. It was a little breezy over the jungle – and it’s a small plane. Either the pilot was in training, or he was half asleep. To say that we skidded and swayed our way would be an understatement – my travelling companion being on her first such trip was left in two minds about any possible return. Quite the scariest landing I have ever experienced, and not one I would like to repeat.

Thankfully Air France treated us to their usual first class service – sorted out the boarding card mix-up to my advantage & we synchronised a mile high ‘cheers’ to our colleagues on the Lufthansa flight.

Will I return? Yes – and I have, several times since. Thankfully no other trip has provided quite the entertainment that this one did. Well, not a trip to Gabon anyway. Trips to Nigeria, Moscow and Tanzania – well therein lies a different story for another day.

If you have any questions, information requests or would like to discuss your business requirements in person, please feel free to get in touch or request a call back.

Request a call back